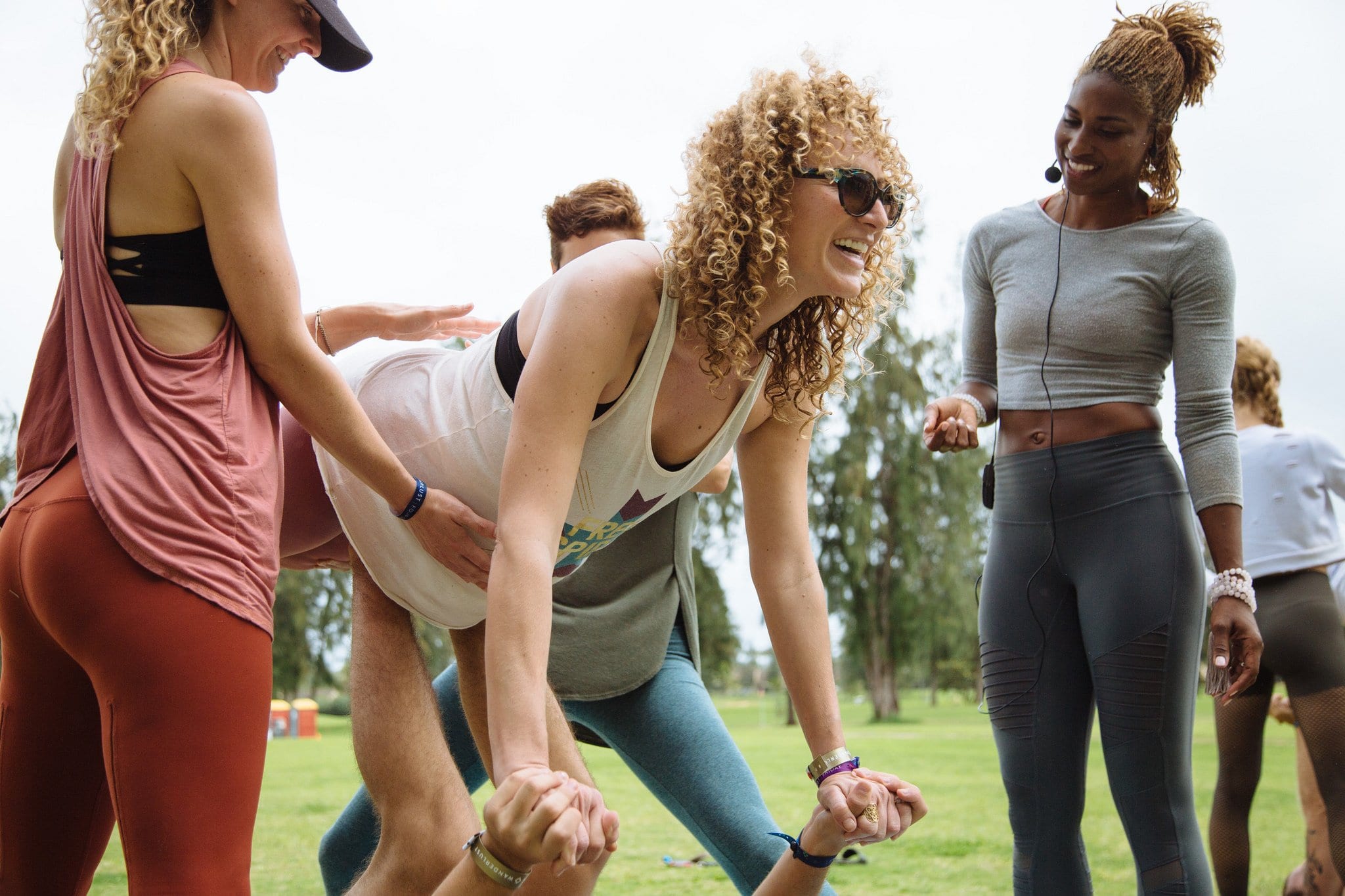 “All of my friends are guys. Girls are crazy.”

Somewhere between a relatively normal childhood and the high drama of my 20s, this became my story. It probably started somewhere in my relationship with my mom, gathered steam through a string of destructive romances, and was cemented in the bridge-burning melee of my party days.

I didn’t even know that I missed, or needed, female friendship until I finally broke free from my last toxic relationship. After a month-long, 200-hour yoga teacher training forced me to take a hard look at who I was and what I wanted, I packed up and left a five-year disaster.

To my great surprise, a former roommate came through to nurse my wounds with home-cooked meals and motherly energy. I’d been less than kind to her when we lived together, as I was buried under the weight of daily heartbreak. But after the introspection of the training, I realized that her warmth was without pretense. The fact that she still wanted to be my friend after I’d been such a mess was the first step in unraveling my long-held self-loathing.

Over the next two years we built this beautiful bond, and then life happened, and I moved to the other side of the country. Leaving her felt like losing a lung. And suddenly, I was living in Los Angeles and about to turn 30, with no friends and no idea how to find them.

I had enrolled in a 300-hour teacher training, which required me to take classes several times a week at one of LA’s most popular studios. Because of the strict schedule, I saw the same women in class almost daily.

I had this lame East Coast fear that LA women would be beautiful, shallow, and catty. The terror of being rejected or betrayed almost crippled my interactions. But every day, I’d roll out my mat near the same corner of established teachers and longtime students and force myself to smile and say hello. And oftentimes they beat me to it. The girls were warm and welcoming, and went out of their way to introduce me to other students and suggest studios to audition for sub lists. Before I knew it, I began to feel like I had a community.

In the meantime, practicing with master teachers was helping to soften the walls. Physical touch was a huge game-changer. Although I’d had other teachers who gave great adjustments, I was now regularly experiencing the tangible power of the skillful hand. A soft palm on the sacrum deepened child’s pose to a blissful state. A firm squeeze on the outer hips stabilized revolved triangle. A quick tap on the shoulders softened my traps and added some ease to chair. Receiving regular, mindful adjustments got me used to the idea of touching and being touched, and soon I was reaching for hugs and offering supportive contact to others in a way I’d never felt comfortable doing.

There’s a tangible current of energy in a room full of people moving mindfully and breathing together. Community is built in every synchronized Surya Namaskar, every long sigh after a longer hold in plank, every sweet, silent Savasana. When you and your neighbor roll up your mats after that final Om, its vibrations still resonating in your chest, it’s almost impossible not to feel a sense of goodwill. When the sweat has been spilled and the walls have come down, the prana flowing through invites you to prolong that feeling of connection. It was in that space after class that I began to linger, to chat, to exchange phone numbers, to plan coffee dates.

The process of developing new friendships chipped away at my long-held bias against my own feminine identity. As others reached out in kindness and kinship, I felt empowered to do the same. The more love I received, the more I felt I had to give. And the more I gave, the more I felt in return. My teaching felt enriched. My relationship with my partner developed a new dimension. And although there have been moments of mistrust in these new associations, I’m able to see that other women’s unkind actions are usually coming from their own places of hurt and fear—just like mine did for so long. From this awareness, I can choose to forgive with compassion, rather than shutting down.

I found my tribe in the yoga room. I learn every day by watching the women teaching and practicing around me, balancing families and careers and injuries and love with humility and grace. Yoga taught me that there’s no need to fear or compete with my sisters in the world: If we each shine a little light to our neighbor, everyone’s path glows brighter. 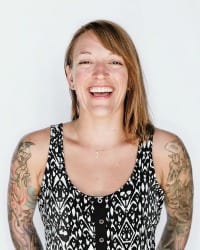 Molly O’Neill studied English and creative writing at the University of Pennsylvania. When she’s not teaching yoga at Wanderlust’s flagship studio in Hollywood, she’s hiking and camping her way around California, eating tacos, or hanging out with her two rescued pit bulls. Check out her full schedule at mollyoneillyoga.com and follow her on Twitter and Instagram.