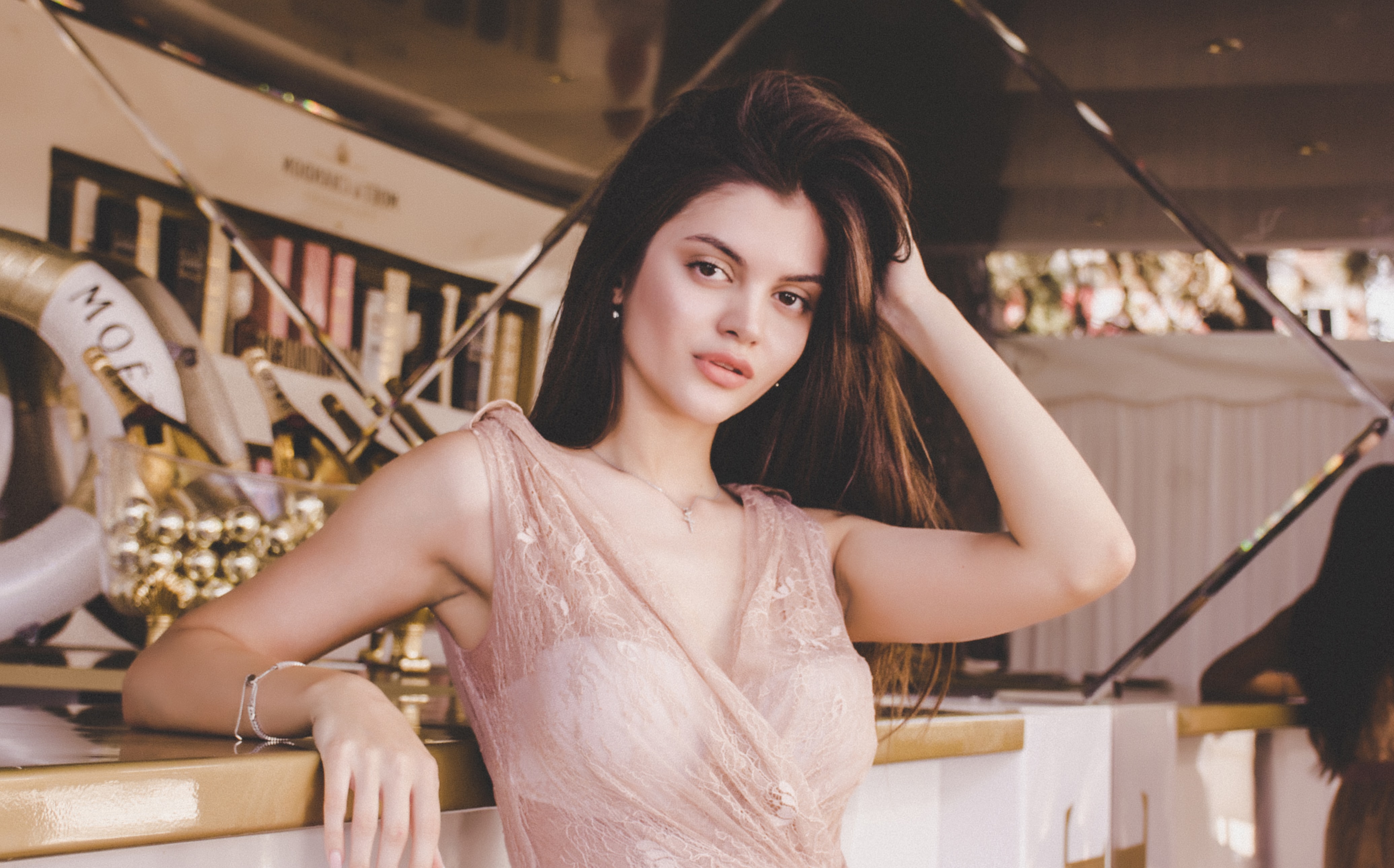 When we call someone bougie, we mean they’re frequently into some of the finer things in life – food, fashion, culture, travel, and just about anything else that may be considered nice or fancy. Those who are referred to as bougie may be known for being sophisticated and classy due to their palate for different things that meet their desired bougie aesthetic. And while being bougie isn’t necessarily a bad thing, sometimes it can rub some people the wrong way. The word has been directed my way as an insult and sometimes as a compliment. But deep down, I don’t believe there’s anything wrong with being a little bougie sometimes.

I love bougie things like designer handbags, high thread count sheets, overpriced (yet delicious) lattes, viewing art and touring museums, and sipping and collecting quality bottles of wine. I’m also no stranger to getting massages, having a closet filled with colorful and quality blazers, enjoying mouth-watering charcuterie boards, binging on fancy home renovation television shows, and preferring almond milk over regular milk. I will not apologize for choosing to partake in different things I enjoy. And I want the bougie people in the world who are shrinking to know that it’s okay to come out of hiding. You are not alone.

Some people may think bougie people are out of touch with reality and are nothing more than snobby, over-educated, elitist, “I-think-I’m-better-than-you-and-everyone-else” types who spend their time and energy looking down on others and are spending money on different material items and experiences the average consumer may not be able to afford. While I believe bougieness is relative, it can certainly breed discontent for some – and in some cases, perhaps jealousy. But there’s no need to be salty. Truthfully, if you budget your money properly, you can board the bougie train too and do some of the cool things you see other people doing. You don’t have to be rich to have bougie experiences.

On the other hand, some people don’t mind being a little bougie sometimes and enjoy the occasional splurge. I mean, who hasn’t tried (or wanted to try) a fancy food or recipe or new restaurant at some point in their life? Or felt good stepping out all dressed up? Or been exposed to different cultures in the forms of music, movies, television, and art? These things are nice and can be so much fun to experience. So none of us are in a place to judge or criticize someone for being bougie. After all, there’s nothing wrong with being a little bougie sometimes. Now, it’s important to understand that being bougie doesn’t give you a license to be arrogant, rude, or obnoxious. It’s never okay to look down on others. So even if you are bougie, always aim to keep things kind and classy.

Unfortunately, there will always be people who might feel like you’re doing “the most” or won’t be happy to see you enjoying your life and doing different things that make you feel good, but life is short. You don’t have to explain yourself to anybody or feel guilty for doing different things you love, even if some of the things you enjoy are considered a little bougie. Just know there’s nothing wrong with being a little bougie sometimes.