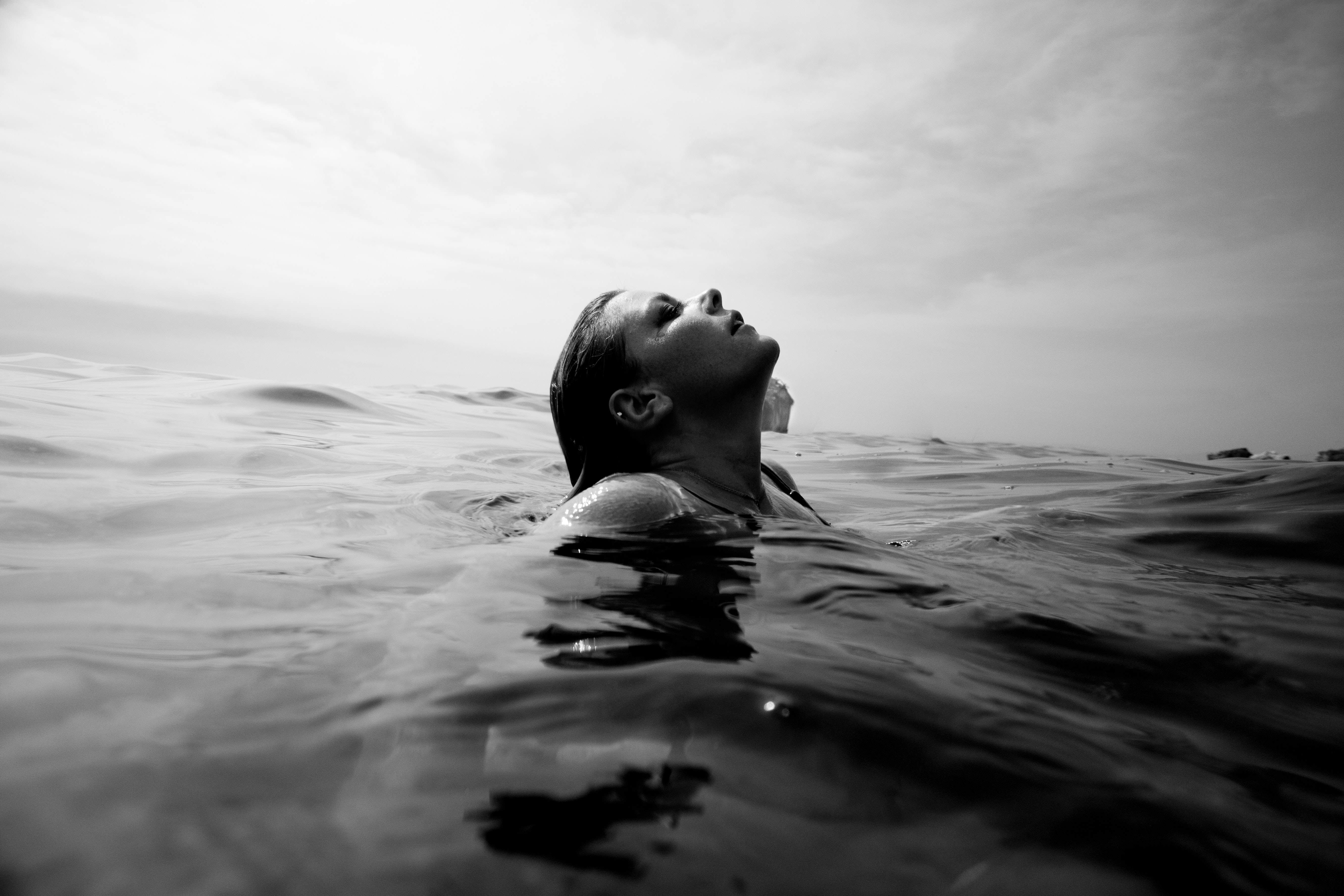 I use this sentence often: “Don’t forget to breathe.“ Whether I’m suggesting it to others or reminding myself, it’s a daily occurrence. I mean, how strange is this? A reminder to breathe? To do that thing we are meant to do to keep us alive? That thing that is supposed to be instinctive? Yep, pretty much a reminder to stay alive.

The irony about this instinctive action that we’re meant to do all the time is that there are right and wrong ways of breathing. There’s also helpful ways and unhelpful ways of breathing. Who would have thought it could be so complicated? Isn’t it just sucking air in through our nostrils and then releasing it once it’s converted to carbon dioxide?

I was reminded of a workshop I went to a few years ago that taught me about the Wim Hof breathing method. At the time, I did a little research and practiced it beforehand, but the main focus then was to conquer the ice challenge. This challenge was aimed at being able to sit in an ice-filled cooler for three minutes by the end of learning and practicing the technique after a few hours. At the start of the workshop, no one could keep their forearm dipped in the ice for more than 30 seconds, so to have your entire body soaked in ice at the end was quite an achievement. Wow, if a breathing method could get me to do that, what else could it do? De-stress? Relieve tension? Sleep better? Definitely and obviously, but none of these benefits were as exciting at the time to take note of.

Fast forward a few years and here I am thinking about breathing again. Maybe it’s the amount of times I’ve caught myself using the “Don’t forget to breathe” line or the amount of times I’ve rubbed my ears and said “Woosah” in order to avoid resorting to some kind of aggressive reaction to some ridiculous action by another person, but it all reminds me of the importance of breathing.

And in case you thought there was only one way of breathing, think again. There’s many, and here’s just a few different methods of breathing that have different benefits (besides the obvious one of keeping us alive) – there’s many more out there but these are a few I’ve tried. The Wim Hof breathing method was created by Wim Hof. It’s based on three pillars of breathing, cold therapy, and commitment, and practicing this method is supposed to help with reduced stress levels, greater cold tolerance, and a stronger immune system, to mention a few. Then you get the Bellows Breathing or Bhastrika, which is a traditional yoga breathing technique used to energize the body, increase alertness, and clarify the mind. Or you could try belly breathing, which helps you use your diaphragm properly, or a slightly different one called Lion’s breath, also known as simhasana, which helps you relieve tension in your chest or face.

To think that we need to be reminded of the importance of breathing should be scary enough, but maybe it’s also because we take for granted all the benefits it presents us with. We forget that it’s the one source of life that we can do without or with very little effort, and if staying alive isn’t reason enough, then there’s the additional benefits of releasing tension, clearer thinking, or bringing calmness from within. Remember, don’t forget to breathe.