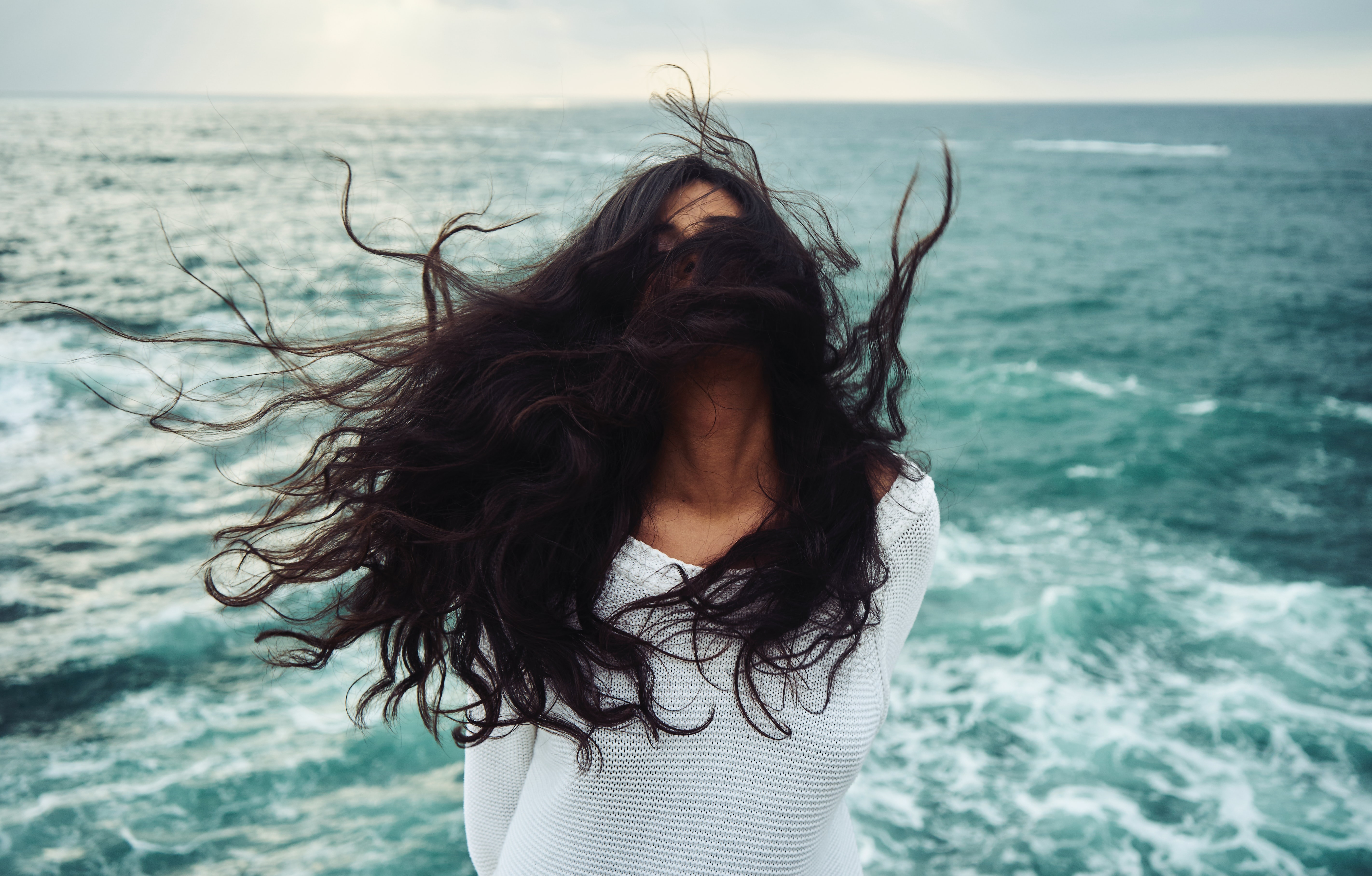 1. Because you aren’t stopping to acknowledge everything you’ve already accomplished. You’re always so focused on what you need to get done tomorrow that you never stop to look at all you’ve accomplished today. But you don’t want to live in the future. Enjoy the present while it’s here! When you’ve accomplished something great, take a moment to stop and celebrate instead of moving onto the next thing.

2. Because you’re putting too much pressure on yourself to succeed. You have a specific definition of success in your head, and you don’t want to slow down until you reach it. But you need to go easy on yourself. You don’t want to push yourself toward exhaustion. Even though you might not have reached your end goal yet, you’ve accomplished plenty of little goals along the way. You’re already successful, whether you realize it or not.

3. Because you’re comparing yourself to the people surrounding you. Everyone moves at their own pace when it comes to their relationships and careers. Your friends might reach their dreams at a younger age, but that doesn’t mean you’re a failure or that you’re falling behind them. There’s nothing wrong with your journey lasting years, or even decades. All that matters s that you don’t give up on yourself.

4. Because you feel like you don’t deserve a minute of rest. You shouldn’t hate yourself every single time you sit down to watch television or sleep an extra hour. You’re allowed to rest. You don’t want to push yourself too hard. Besides, you shouldn’t be working every hour of the day anyway. It’s unhealthy to keep going and going without an endpoint in sight. You need to give yourself breaks. It’s not lazy. It’s a way to refuel yourself.

5. Because you had an expectation of where you would be at this age. You might’ve hoped you were further along by now, but you didn’t know what life was going to throw at you. You’ve dealt with every situation in the best way you knew how. Even though you might still have a long way to go, that doesn’t mean your past was wasted. You still have plenty of time to reach your goals.

6. Because you’re harder on yourself than anyone else in your life. If your friends were down on themselves about their ‘failures’ and mistakes,’ you wouldn’t agree with them. You wouldn’t let them call themselves nasty names. You would tell them to stop thinking so negatively about themselves. You would remind them how amazing they are, inside and out. You would encourage them to keep going because they have oceans of potential.

7. Because you’re never satisfied. It doesn’t matter whether you’re working eight-hour days or twelve-hour days. No matter what, you’re always going to wish you could’ve accomplished more. You’re always going to feel like you could’ve been more productive. You need to stop being so hard on yourself because you’ve achieved much more than you give yourself credit for. You’re doing so much better than you realize.