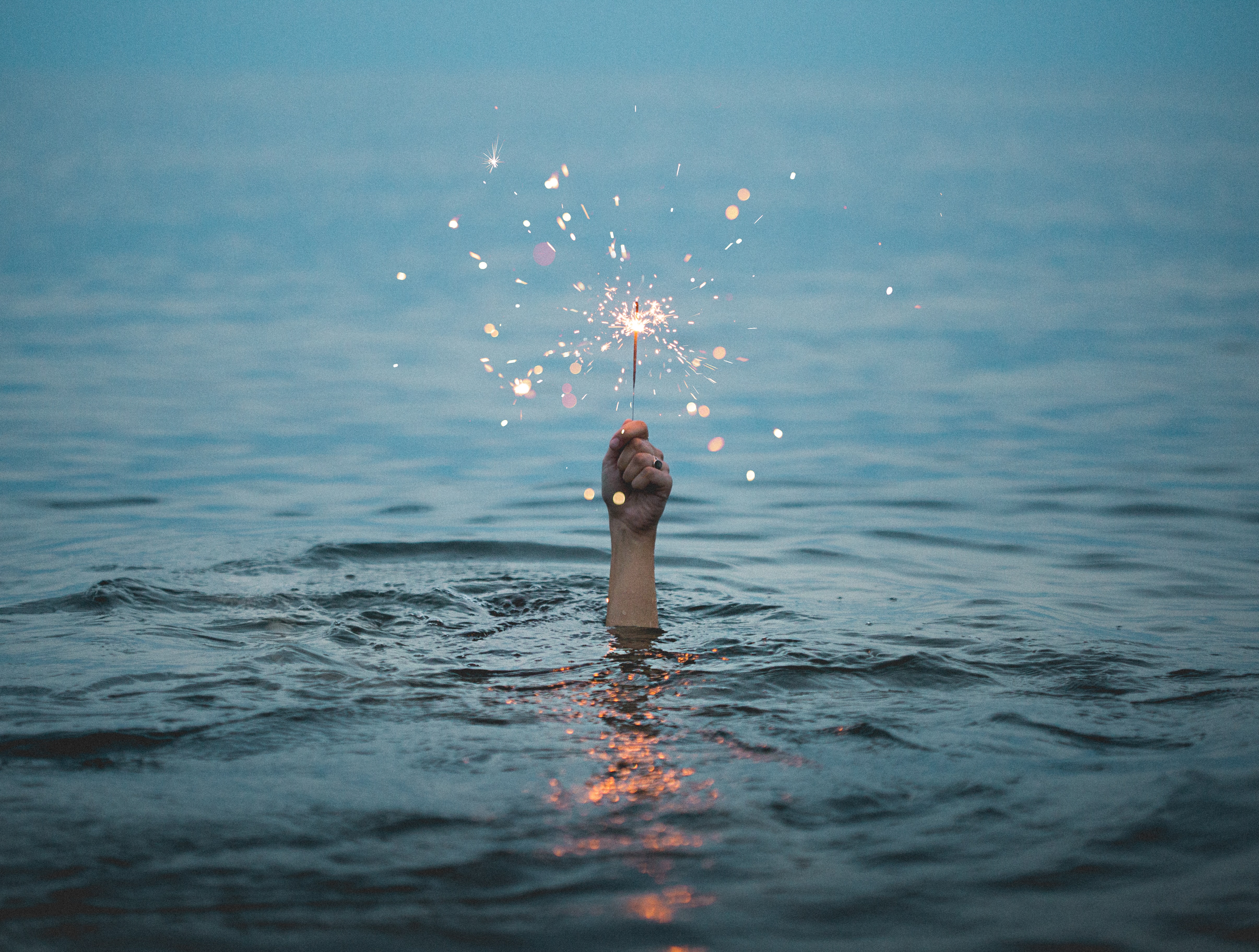 Doubt can be charming. I should know; I’ve spent a lifetime being courted by worries.

In that time, I’ve seen how inhibition can be hypnotizing and worries can be spellbinding. I’ve witnessed how easy it is to be lured into worst-case scenarios and limiting beliefs that constrict the very heart you beat with.

I’ve felt how unsettling it can be for the charm to turn into false starts and desire to turn into disappointments. I’ve known it, I’ve experienced it, and I have grown to expect it after all of these years. I have grown used to first chapters and unfinished stories that start with mesmerizing sentences and end with foreshadowed hesitations.

I have to admit that I have felt a spark of skepticism and have lived in a world that always proceeds with, “What if?” I have danced with uncertainty and dated insecurity and even fallen for suspicions. I have gone steady with misgivings and been kept up all night wrapped up in cynicism.

So, to be honest with you, sometimes believing in anything promising is like playing tug of war with my past. But, I wonder, what would it be like to change the narrative? To shift preferences unapologetically?

What would it be like to be pursued by possibility? To trust in maybes? The very idea of it lights a fire in me. A fire lit by the stars I gave up wishing on. Still there, waiting as I dream. The very thought of it makes me yearn for possibilities and animates an insatiable curiosity for “what else” rather than “what if.”

So, here’s what’s going to happen. I’ve come to the decision that doubt is no longer my type. I choose not to be charmed by anxieties and instead turn to be attracted by opportunity.

Perhaps even be dazzled by chance. Or maybe serenaded by serendipity. Or even chased by the real thing. Maybe “maybes” don’t have to be a bad thing. Oh, wouldn’t that be something?

After a lifetime of being tempted by doubts, I must tell you it feels far better to be wooed by hope.